The impact of the crisis on the port of Hamburg 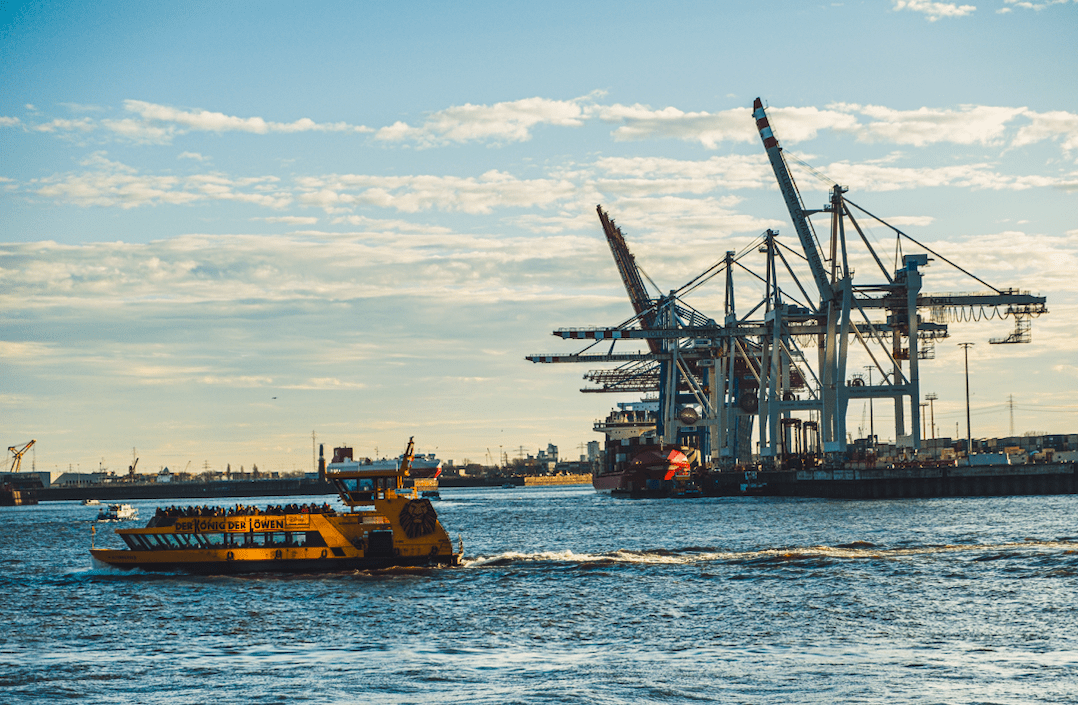 Slowly, life is returning to normality. We got used to wearing masks in stores and keeping our distance to people. Germany’s largest port is also affected by the Corona crisis. How much did the port notice the impact of Corona?  It is obvious that the overall decline in global trade had an impact on the port – but how much?

Less cargo handling in the port of Hamburg

In the first three months of this year, the port of Hamburg handled significantly less cargo than in the same period in 2019. Cargo handling decreased by 7.9 percent to 31.9 million tonnes, according to the marketing company of the port. Most of the decline is attributable to the month of March, when the first effects of the Corona crisis reached the port of Hamburg.

Significant decrease in trade with China

Especially the traffic to and from China has fallen significantly, as China is the most important partner of the port of Hamburg. In China, the coronavirus had already led to production shutdowns and fewer ship departures in January and February, which were then felt in the port of Hamburg from March onwards. In numbers: Of the 551 planned ship arrivals in March, 26 were cancelled.

A look into the future

For the three months of the second quarter, 54 ship cancellations have already been reported so far. It is assumed that the shipping companies will continue to take individual routes out of the schedules in the coming months and that the volume of handling cargo will thus continue to decline.

The port industry is hoping that with the slow start of the economy in China and Europe, the volume of goods will increase again in the second half of the year. This would also benefit hinterland transport per rail and truck.

Do you also have to negotiate new freight rates because of the Corona crisis? We are happy to support you in your tendering process. 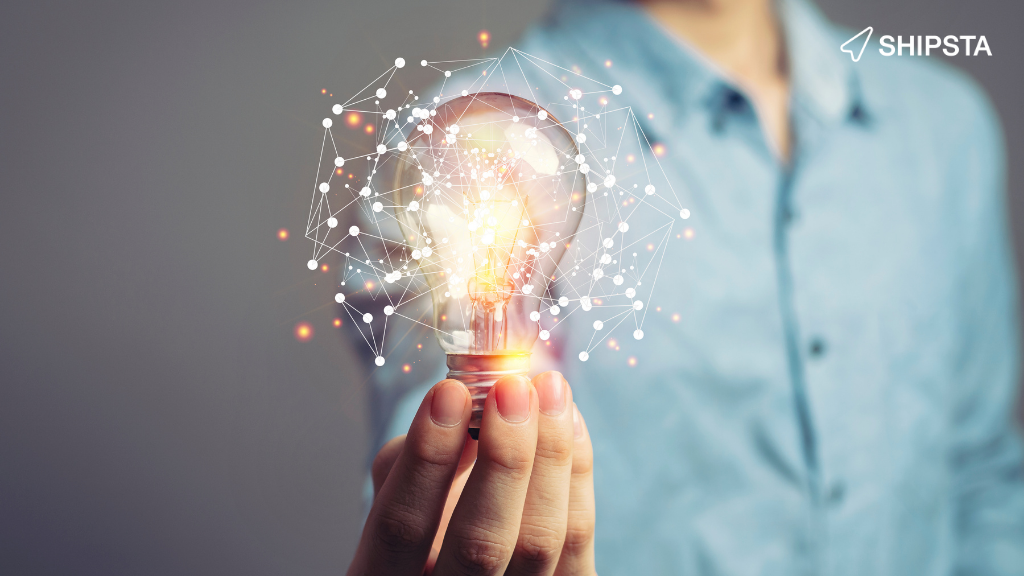 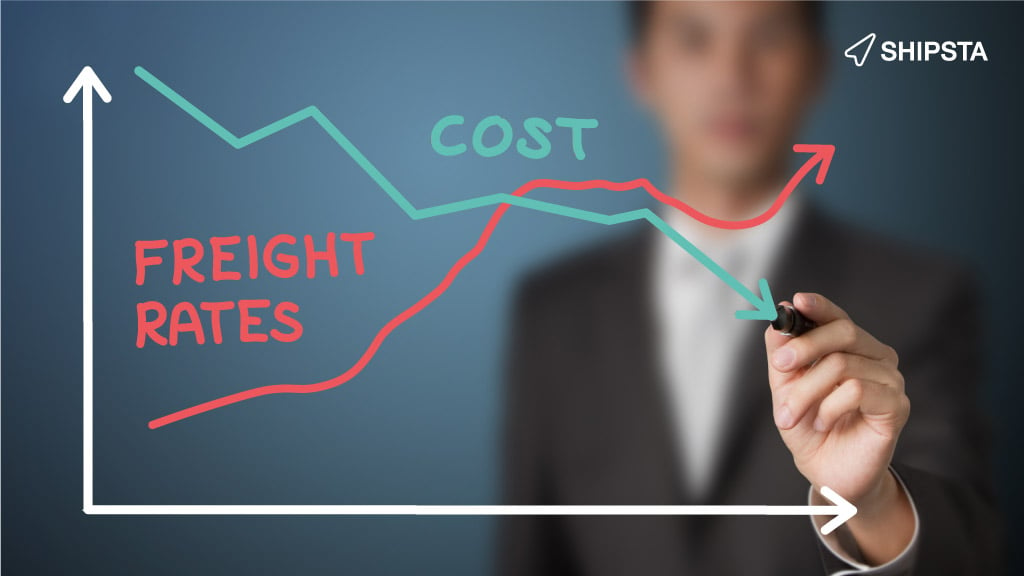 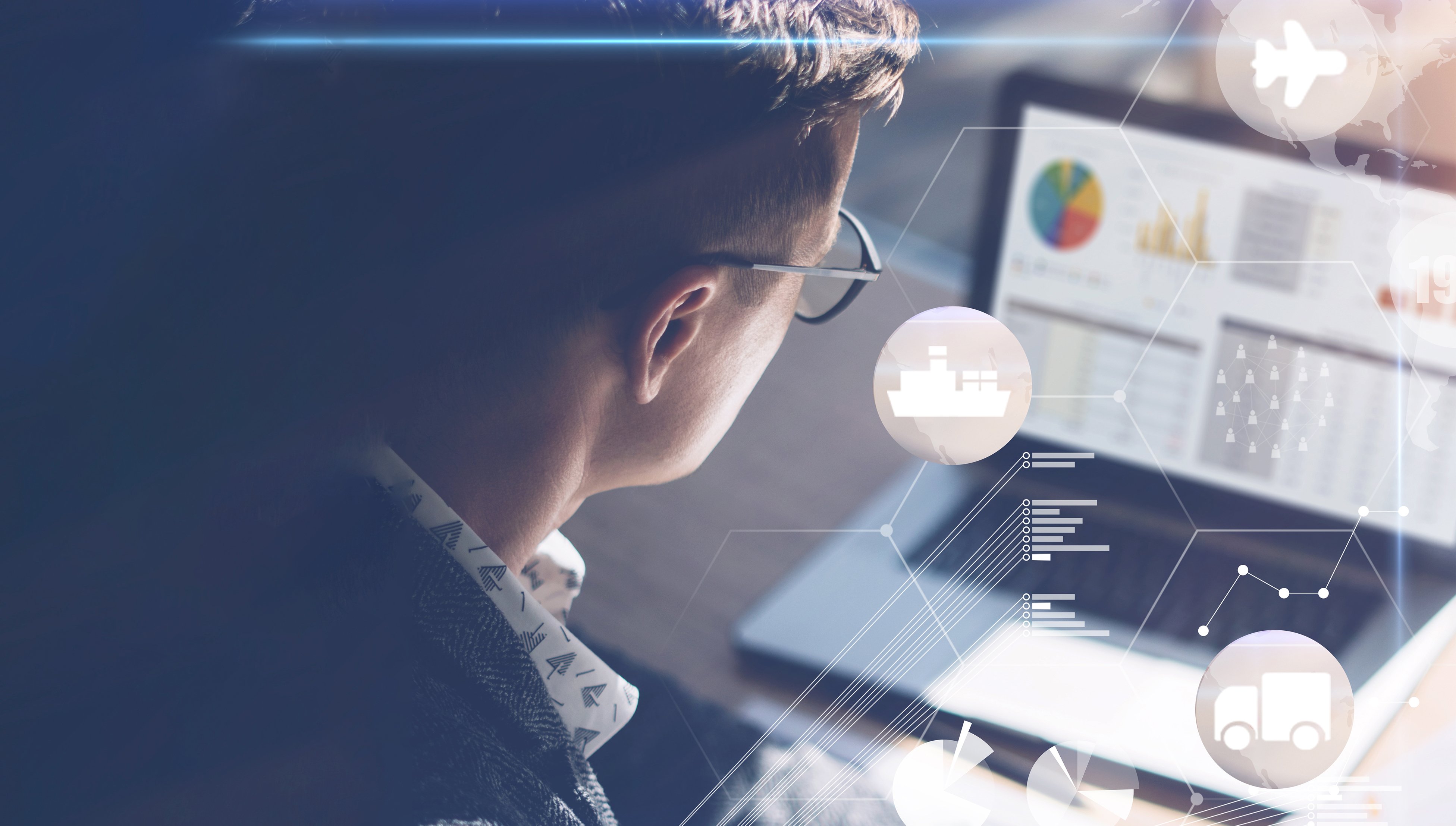