FCL vs. LCL – What is the meaning of these shipping terms? 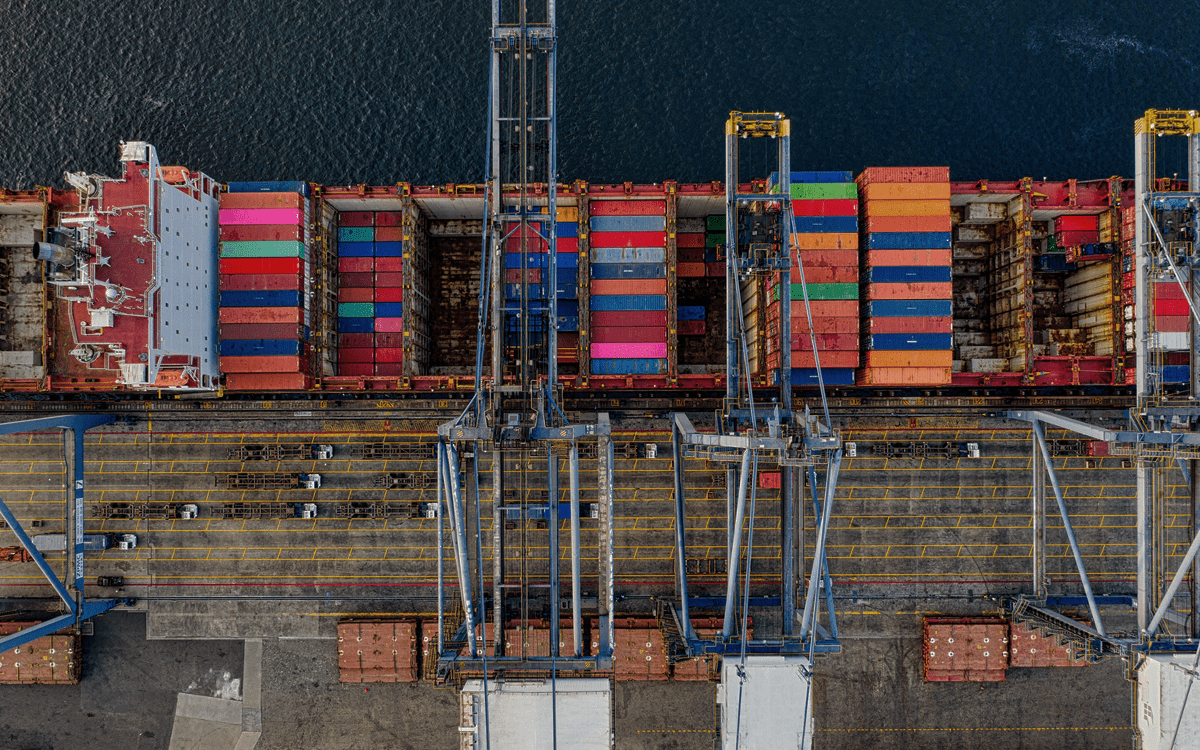 FCL and LCL are two of common terms used in shipping under Export and Import trade of international businesses.

What does FCL mean in shipping?

The short form FCL in shipping stands for the term 'Full Container Load'. This means that a shipment occupies the entire space of a container, without having to share it with other shippers. In an FCL cargo, the complete goods in the container are owned by one shipper.

Shipping lines offer a variety of containers that differ in size and function:

The average length of any of these containers is either 20-feet or 40-feet.

Primarily, you have the possibility to instruct the shipper to load your container or load the cargo yourself.

Once the container is loaded, it is sent to the port and loaded onto a cargo ship. The shipping companies have fixed departures from and to all major ports worldwide.

When the container arrives at its destination, your goods are unloaded and delivered to the consignee. Full container transports often take place inter-modally, using other modes of transport in the transport chain from the point of departure to the destination, such as trucks, trains and, if necessary, aircraft.

The benefits of FCL cargo are reduced risk of damage or loss and a quicker transit time as the shipping lines guarantee complete control and overview of the entire shipment.

What does LCL mean?

The counter term is LCL – 'Less than Container Load'.

The term is used to describe the transportation of small ocean-freight shipments, which do not require the full capacity of a container. This is why an LCL-container is also called 'consolidated container'.

LCL (Less than Container Load) is a flexible and cost-effective option for transporting smaller, less time-critical shipments between the world’s major ports.

This flexible shipping method is suitable for everything from a small parcel to a large shipment. The advantage is that you can get your goods on their way as soon as they are ready, instead of having to wait until your goods fill a complete container.

Remember that in the case of LCL you can't decide what other types of cargo you share the container with. In addition, there may be delays beyond your control, due to the fact that the container is used by several parties.

The two crucial factors to consider when choosing between FCL and LCL are the weight and dimensions of the shipment. For example, if the shipment consists of only one or a few pallets, it may be cheaper to ship them in a consolidated container.

But you also have to consider the nature of your shipment: Do you have dangerous goods? How fast does the shipment have to arrive? If you're shipping dangerous goods or need your cargo to arrive quickly, an FCL might be a better option.

FCL and LCL in other modes of transports 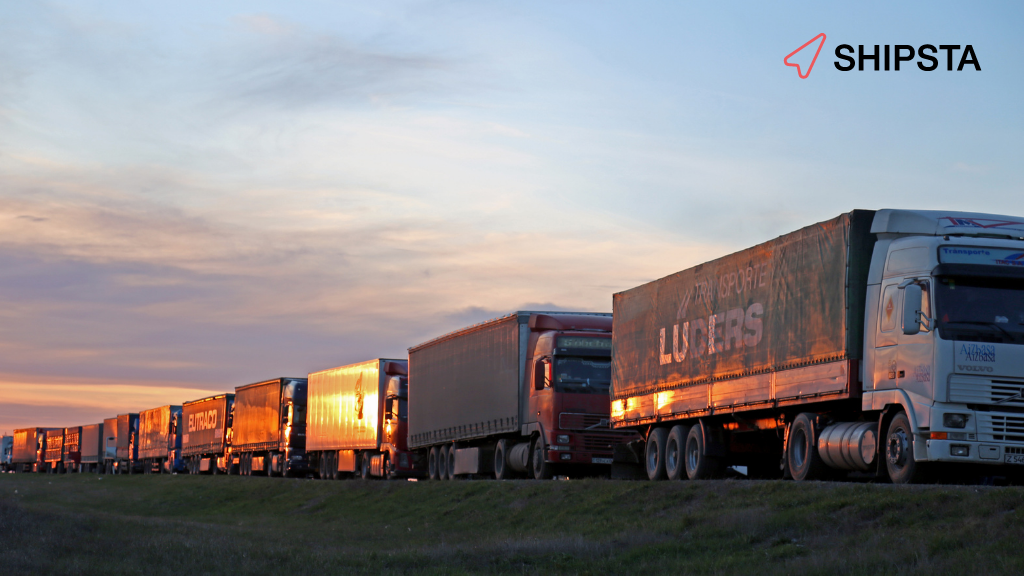 What’s Causing HGV Driver Shortages? (and How to Keep Your Supply Chain Moving)

The shortage of HGV drivers has become such a big issue it’s no longer a niche logistics topic –... 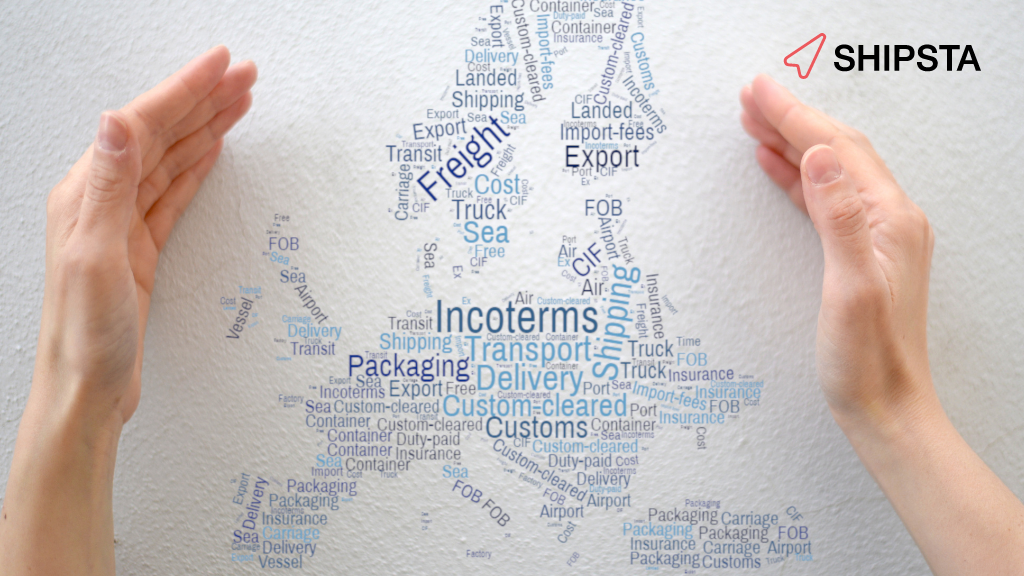 Tender seasons is upon us, and this year there are a lot of factors to consider when choosing... 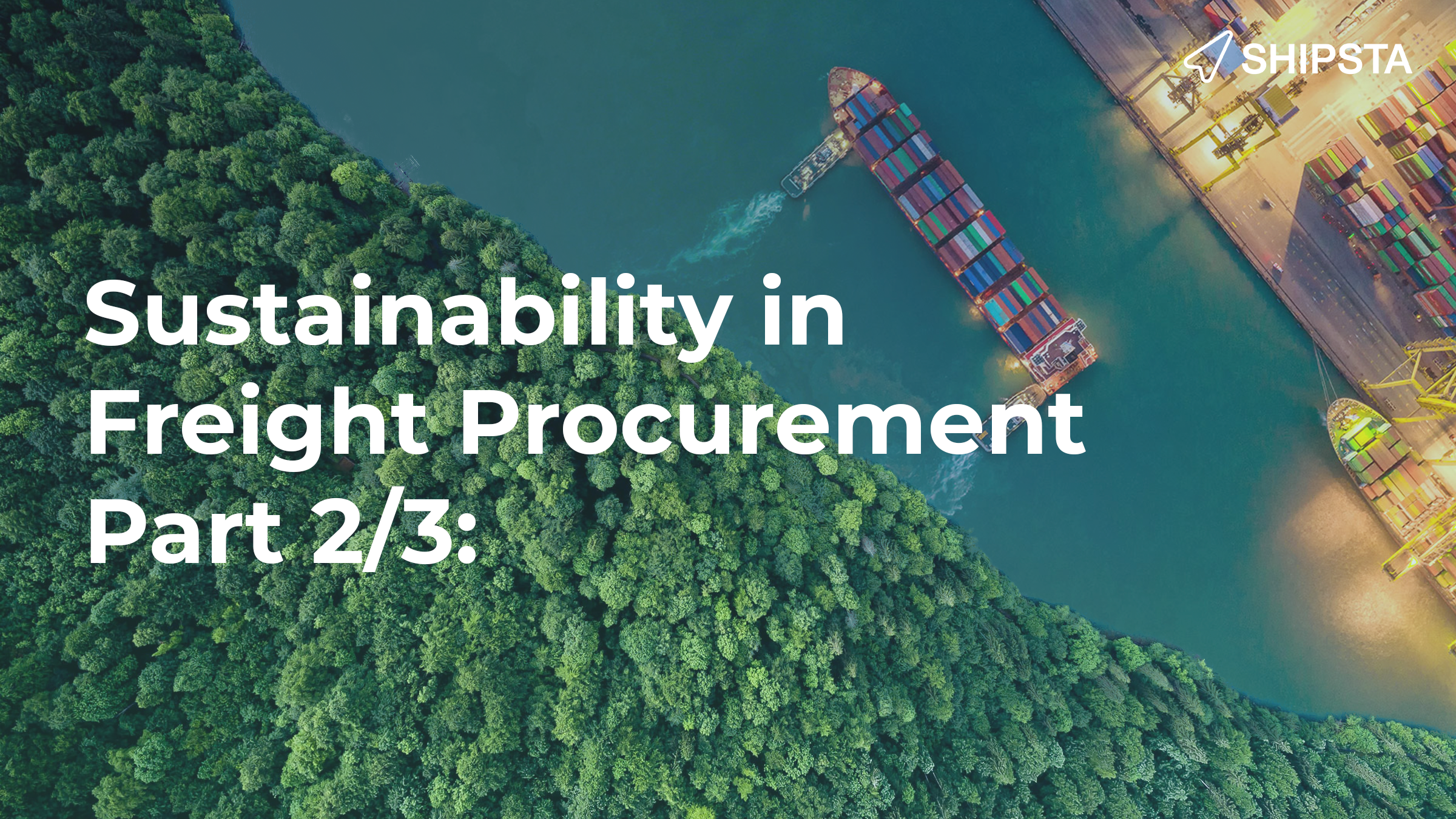 How to Create a CO2 Neutral Shipping Strategy

If you haven’t started working on a strategy to reduce your transport emissions yet, now’s the...